Whether you think of Sunday evening as the end of the week or the beginning of a new week, the line-up of programs on WTVP is always first-rate. This month brings the final episode of the latest Call the Midwife season, an exciting new drama on Masterpiece and a different generation's perspectives on World War 2.

An unforeseen event in Poplar means that Nonnatus House suffers its most significant threat. Timothy returns home from university after falling ill. Sister Hilda and Sister Julienne expect more from Nancy and decide to show her what she can handle.

The aftermath of a tragic incident in the heart of Poplar ripples through the community. As Nonnatus House faces its darkest day, the team must overcome personal anguish to help the injured. 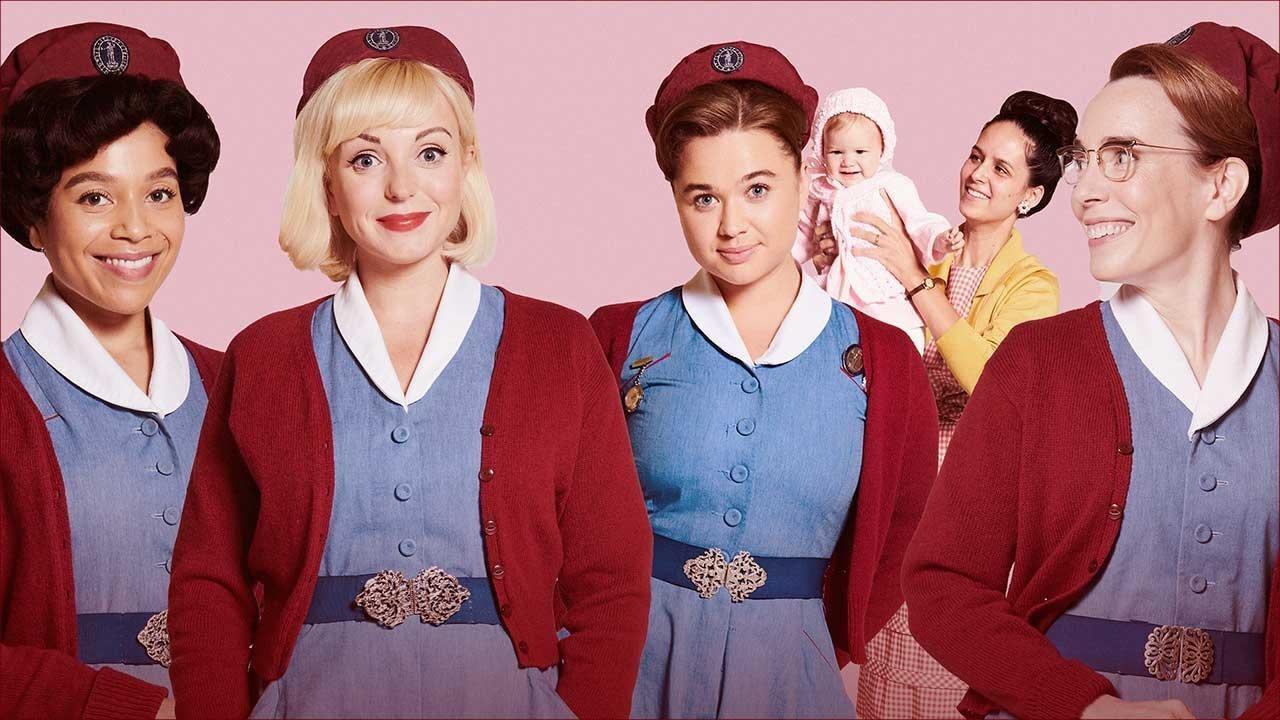 What would you risk for your beliefs? Ridley Road premieres Sunday, May 1 at 9/8c.

London in the swinging sixties is a hive of violent antisemitism, as Jewish hairdresser Vivien learns when she arrives in search of her beau, Jack.

Now undercover, Vivien strives to convince neo-Nazi leader Colin Jordan that she is on his side. Her spying turns up an alarming development.

Vivien's link to Jordan is complicated by the arrival of his wife. The police rebuff warnings from the 62 Group, who must act on their own.

Join Helena Bonham Carter as she explores the heroism of both sets of her grandparents during WWII — her grandmother, an air warden and outspoken politician, and her grandfather, a diplomat who saved hundreds from the Holocaust.

Follow actor Mark Rylance as he explores the extraordinary story of his grandfather, who spent nearly four years as a Japanese prisoner of war during World War II, and examines his own beliefs about war and peace in the process.

Watch as Kristin Scott Thomas pieces together a lost chapter of her family history, learning how her grandfather, a Royal Navy officer, saved thousands at Dunkirk and survived some of World War II’s most devastating battles.

Follow actress Carey Mulligan as she travels to Japan to learn about her grandfather's experience as a British naval officer during World War II, including the kamikaze attack he survived, and the extent of the devastation he witnessed.

LUCY WORSLEY INVESTIGATES
PRINCES IN THE TOWER
SUNDAY, MAY 15, 7 PM

What really happened to the Princes in the Tower? Lucy Worsley uncovers the story of the two boys whose disappearance in 1483 has led to centuries of mystery and speculation.