The sixth season of WTVP’s popular live music performance series, State & Water, will begin airing and streaming at 10 p.m. on May 7, 2022. This season’s line-up, recorded in front of a live studio audience after a COVID-restricted pause in 2021, features folk, psychedelic rock, Americana, blues, jazz and much more.

“We were thrilled to have a live studio audience again,” said William Baker, State & Water executive producer. “You could feel the energy from the crowds and every one of the performers hit the mark. State & Water has become a Central Illinois institution that gives music lovers a front row seat to some of the best artists in the region.”

Each State & Water Season 6 performance is aired in two parts. Following are the tentative dates for first and second air dates. All air dates are subject to change. 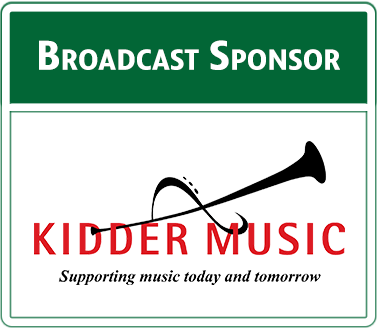 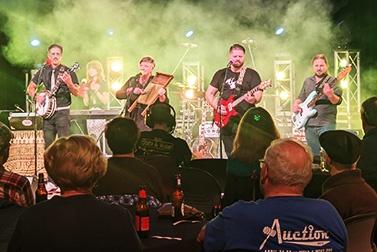 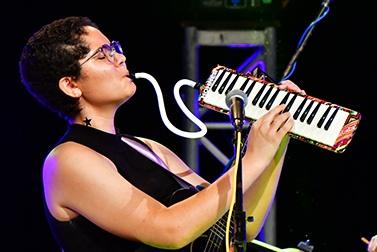 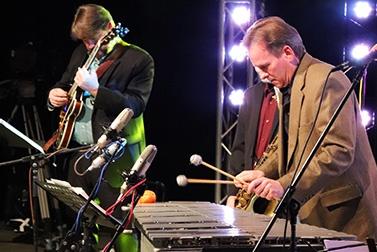 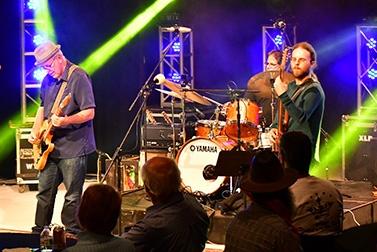 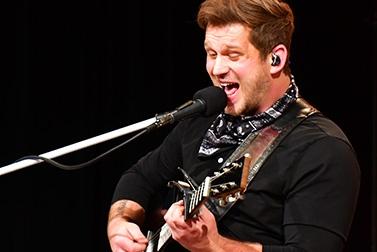