Throw Your Hat Into the Ring!
Celebrate 50 years of public television in Central Illinois

A limited number of tickets are still available. At $100 they include dinner, dancing, drinks and entertainment by Dexter O’Neal and the Funk Yard.

Thank you to PNC for its sponsorship of this event, which is being held in conjunction with Muhammad Ali, a new film by Ken Burns premiering September 19 on WTVP. 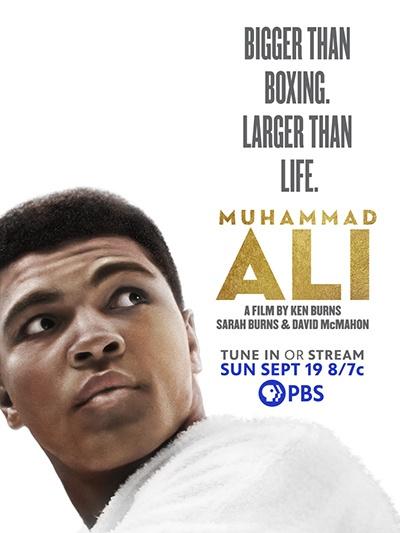