From symphonies and angelic choirs to your old pal Charlie Brown and a Call the Midwife holiday special, WTVP is set to put you in the spirit of the season. So sit back, grab a mug of hot chocolate and celebrate the best of the holidays with family and friends.

20 Years of Christmas with the Tabernacle Choir

All Is Bright! A Concordia Christmas

All Is Calm: The Christmas Truce of 1914

Christmas on the Danube

Fires of Faith is a two-hour documentary narrated by London stage actor, Geoffrey Palmer, that explores the events leading up to the publication of the King James Bible. Over 50 translators worked for seven years to complete the 1611 version of the King James Bible. This great effort, instituted by King James I, brought about a bible that became the standard for the world. Fires of Faith will further explore the effect that the bible has had on the English language and on the course of America; its society, its culture and its religions. Fires of Faith was filmed on location in Belgium, Germany, England, France, Switzerland, Italy, Israel and the United States.

Hanukkah: A Festival of DeLights

Happy Holidays with Bing and Frank

I'm Dreaming of a Jewish Christmas

Lights...Camera...Jazz! Taped in the WTVP Studio, this series is hosted and produced by jazz musician and Bradley University Professor Ed Kaizer - and spotlights acts and performers from around the globe.

Pasquale Esposito: In the Spirit of Christmas 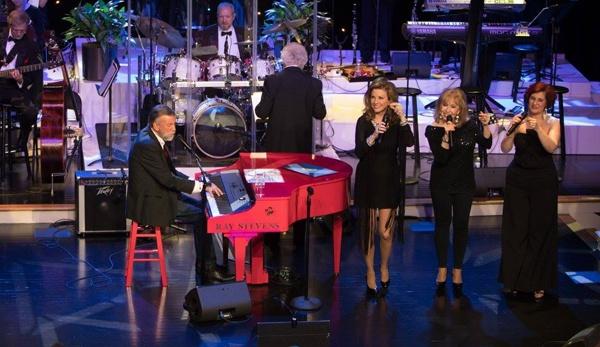 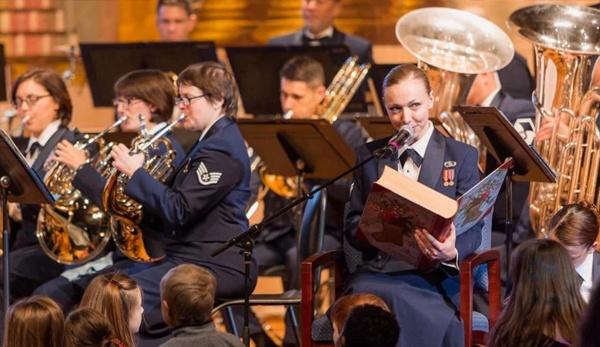 "Our Father" from The St Olaf Christmas Festival

This is the special that reunited Lawrence and his Musical Family for the first time following their phenomenal 27 year run on National TV. At the time, no one realized it would also be the last time the Musical Family would perform together with their beloved boss. The most emotional moment in this heartwarming program is the singing of the traditional Christmas carols, conducted by Lawrence himself.

The Night Before Christmas Carol

The Nutcracker and the Mouse King

Wheaton College Christmas Festival: Through His Own Redeeming Love 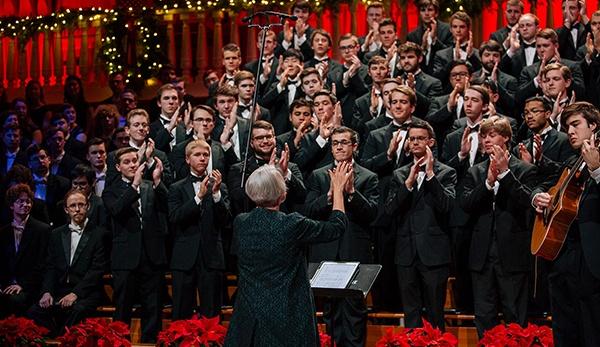