Peoria Lakes is drowning in silt. Water that was an average of eight feet deep a century ago is now less than two feet deep outside the navigation channel.

This WTVP documentary series will address plans to reduce the silt coming into the lakes and how to return the accumulated sediment to productive use on land again. The build-up of sediment has created changes in the river environment.

Breeding areas for native fish have been diminished and invasive species like Asian Carp have moved in. A second documentary will look at the environmental changes on the Illinois River and efforts to establish a healthy environment for fish and waterfowl.

This program was made possible in part by the Backlund Charitable Trust, established to educate and create awareness of environmental issues.

You can share a specific episode of The Illinois River from the WTVP video portal:

Go to The Illinois River

You can share a specific episode of The Illinois River from the WTVP video portal: 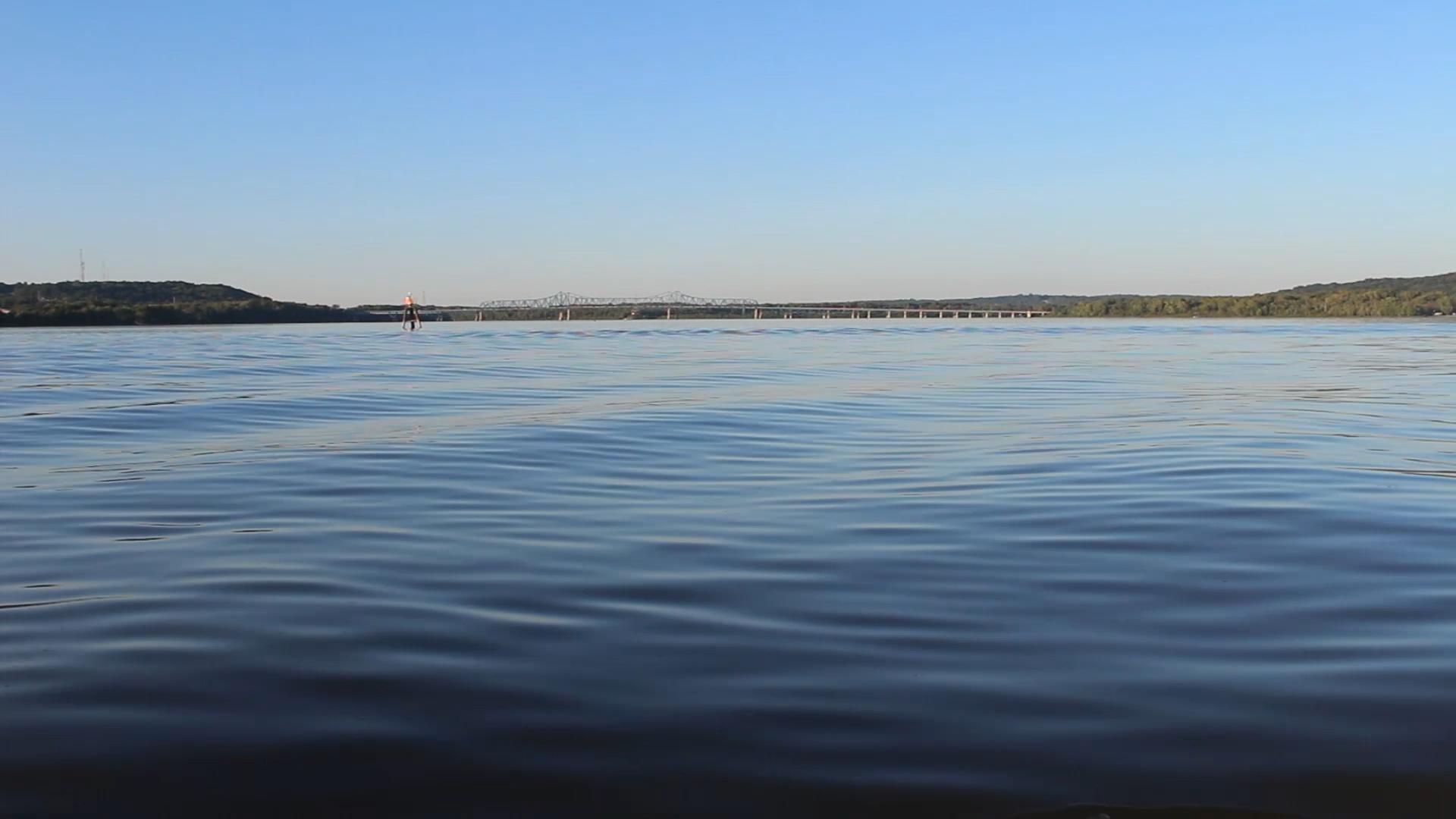 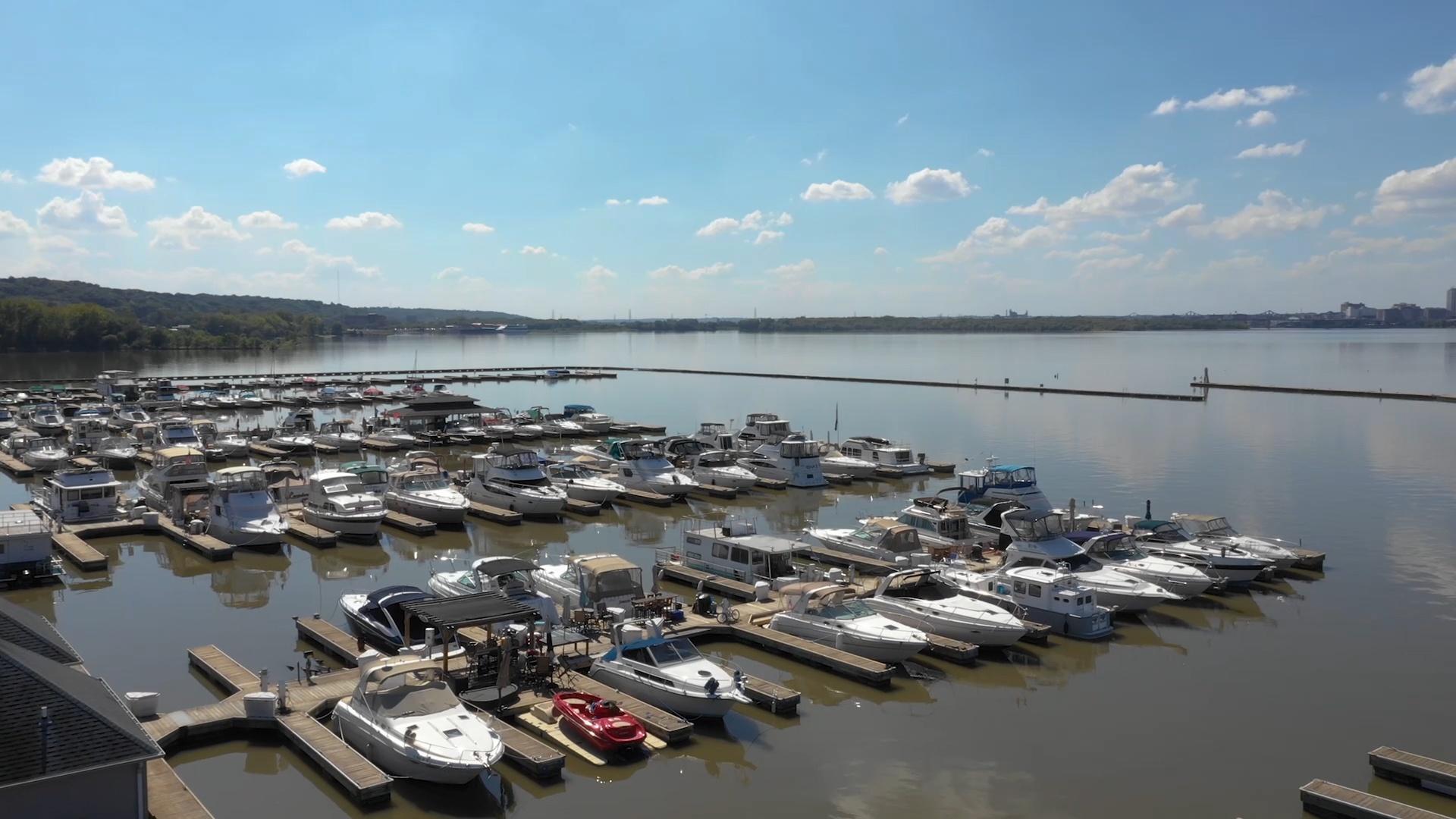 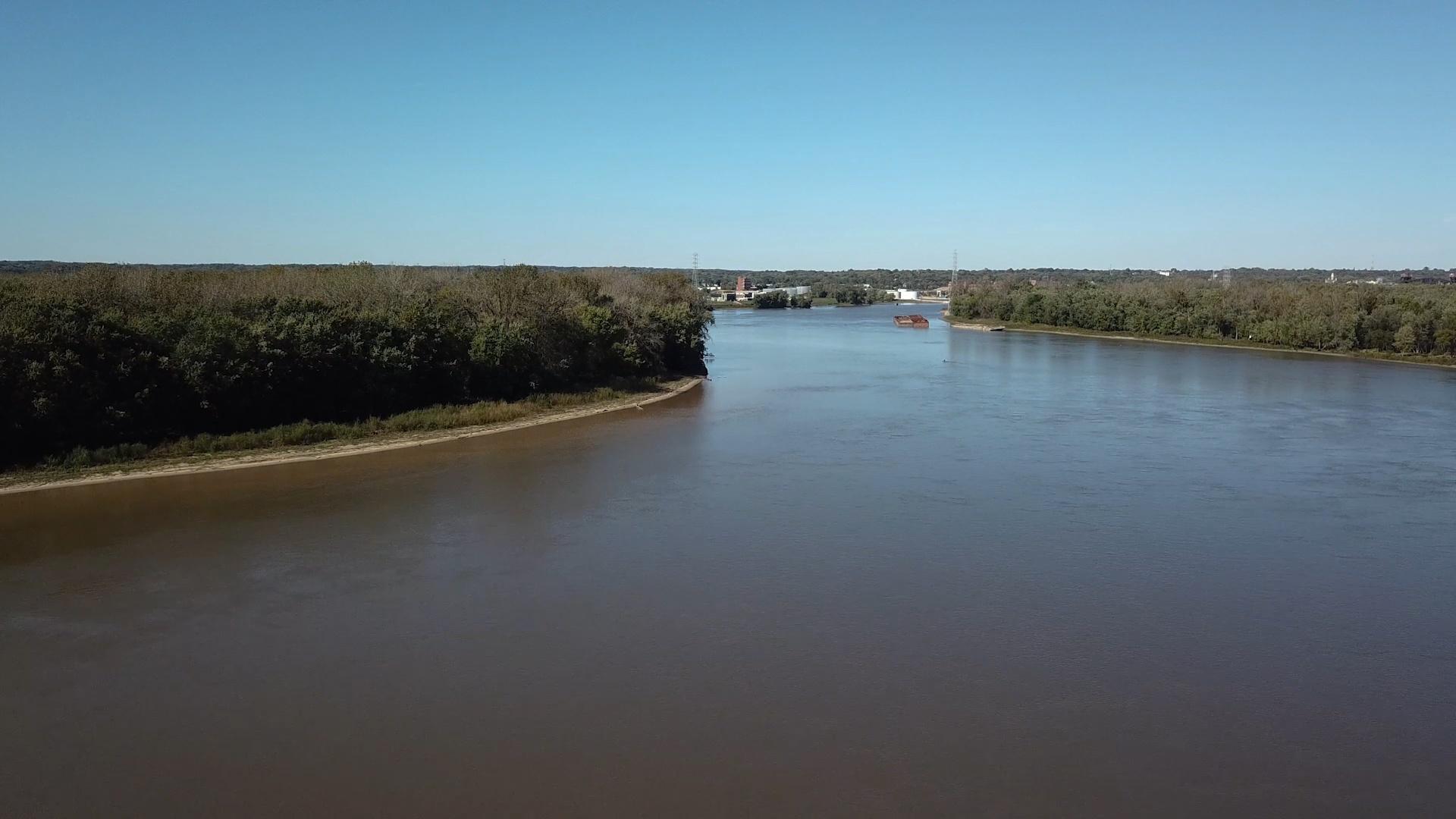 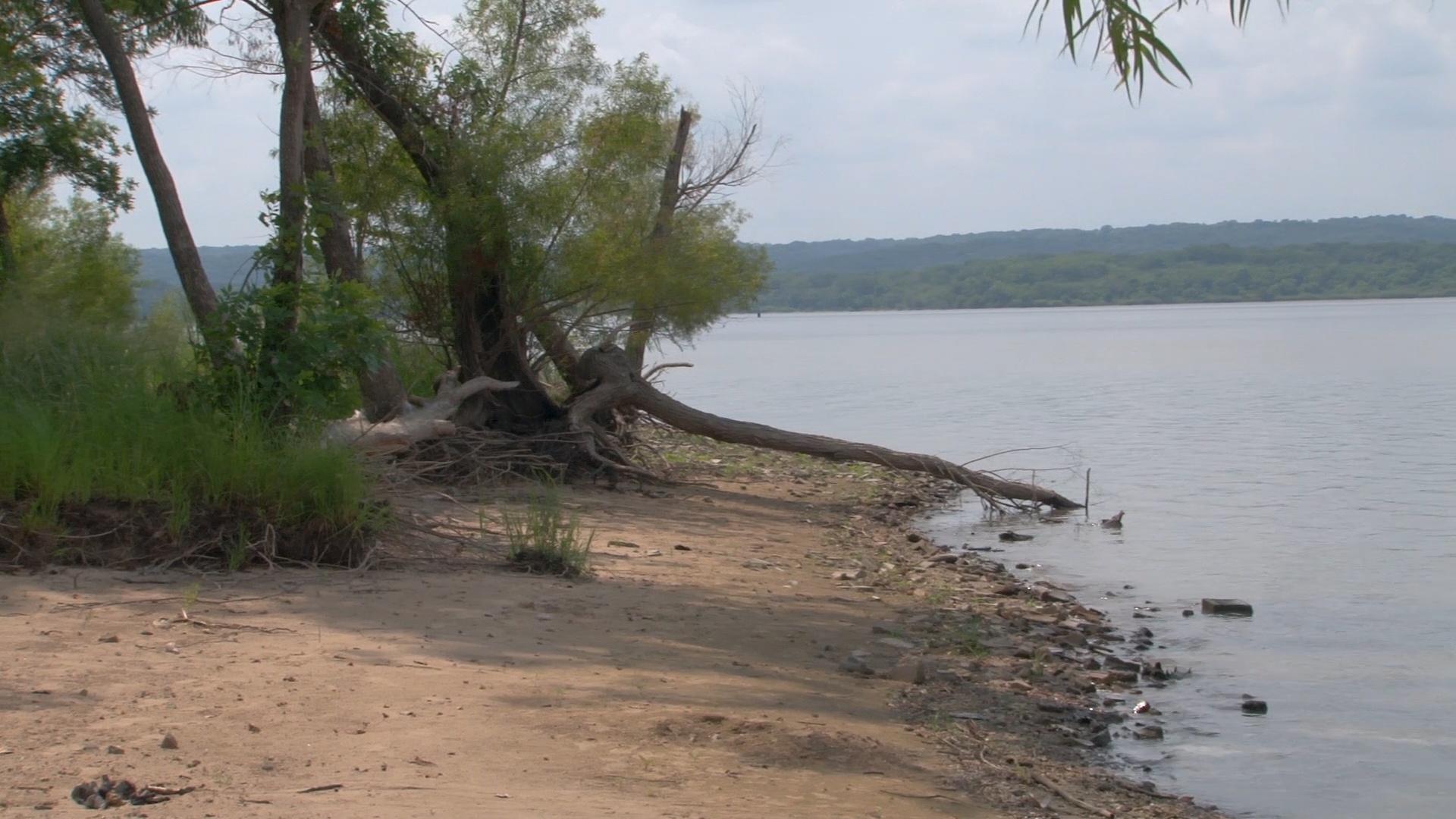 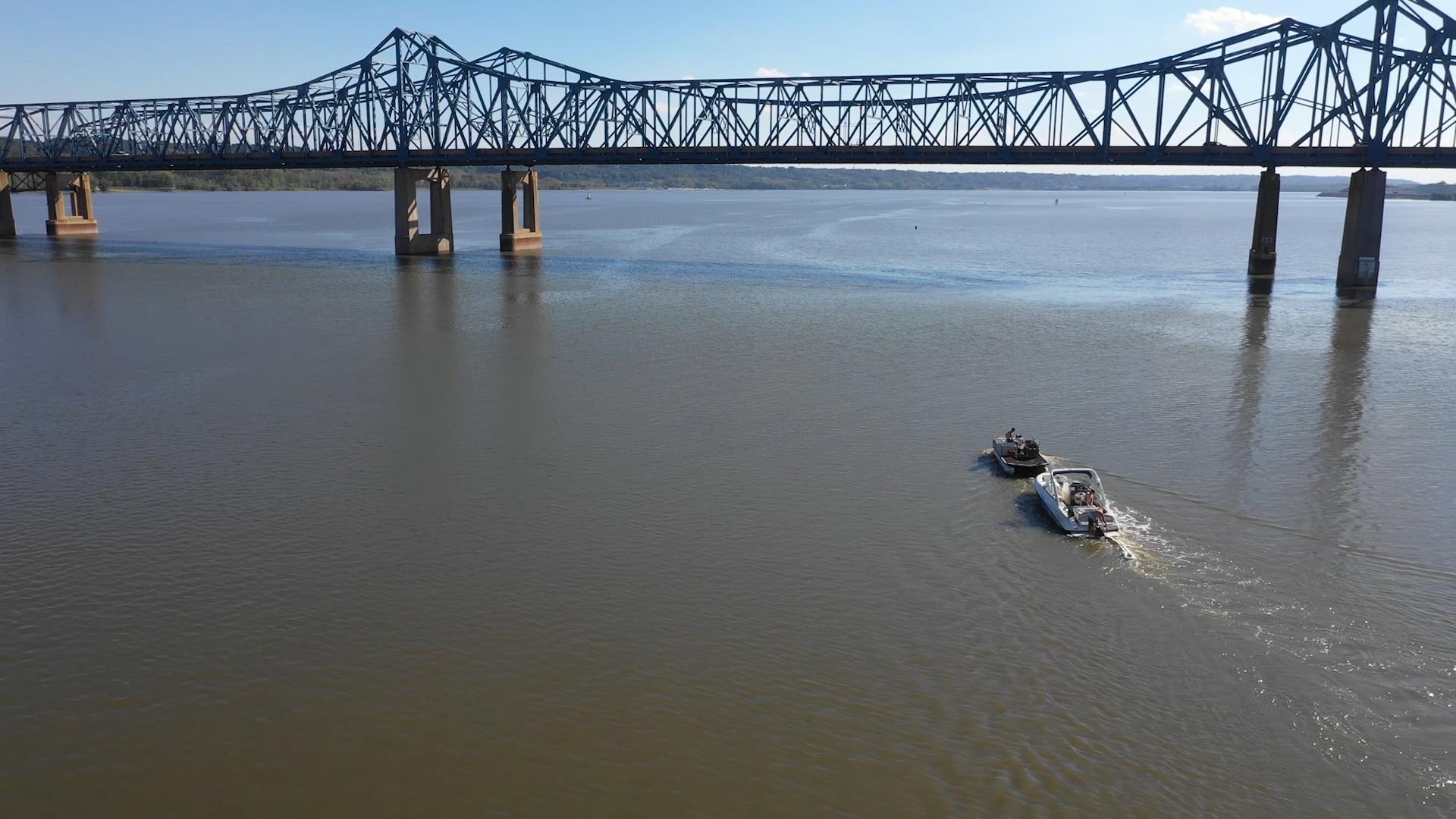 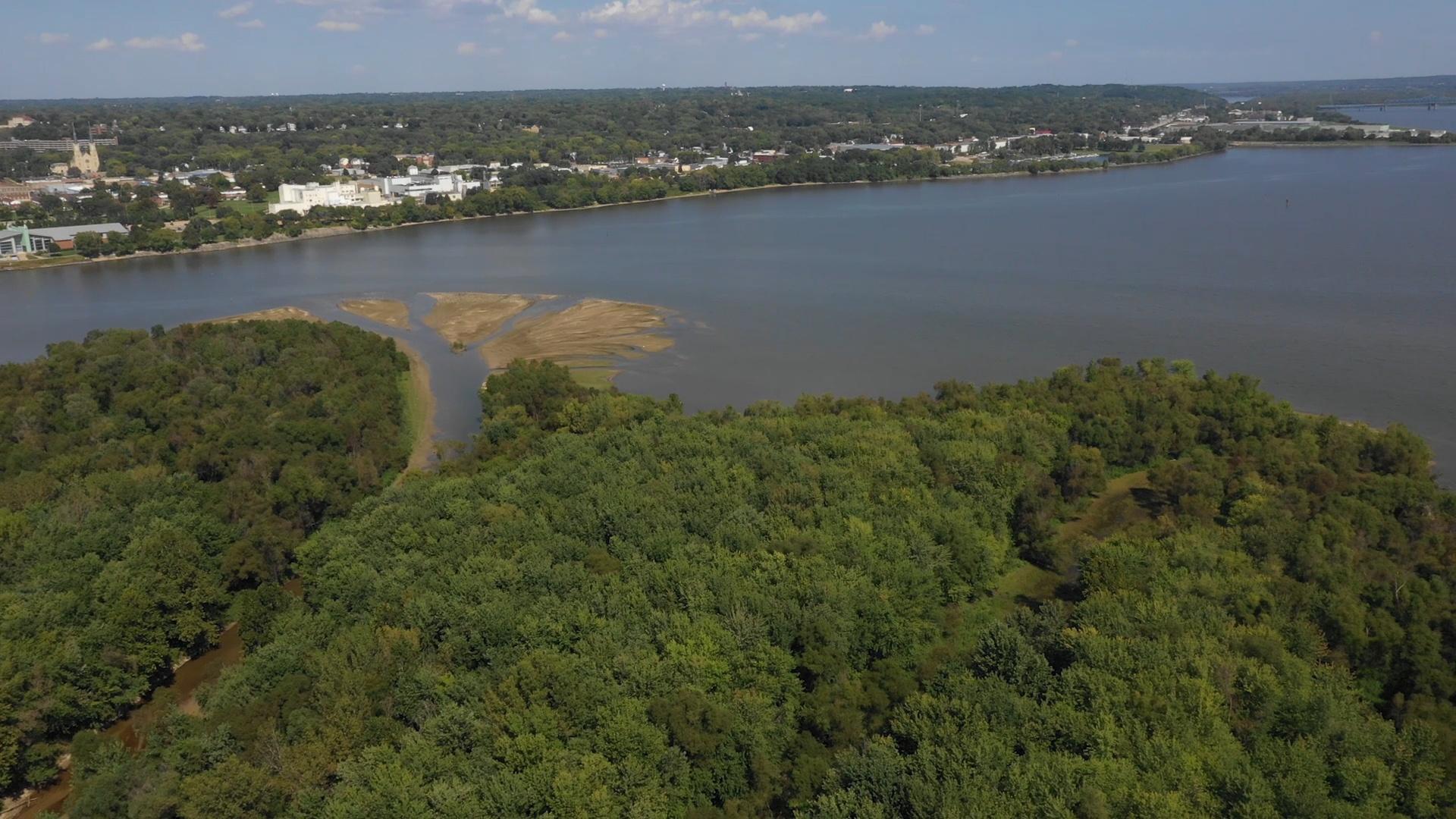 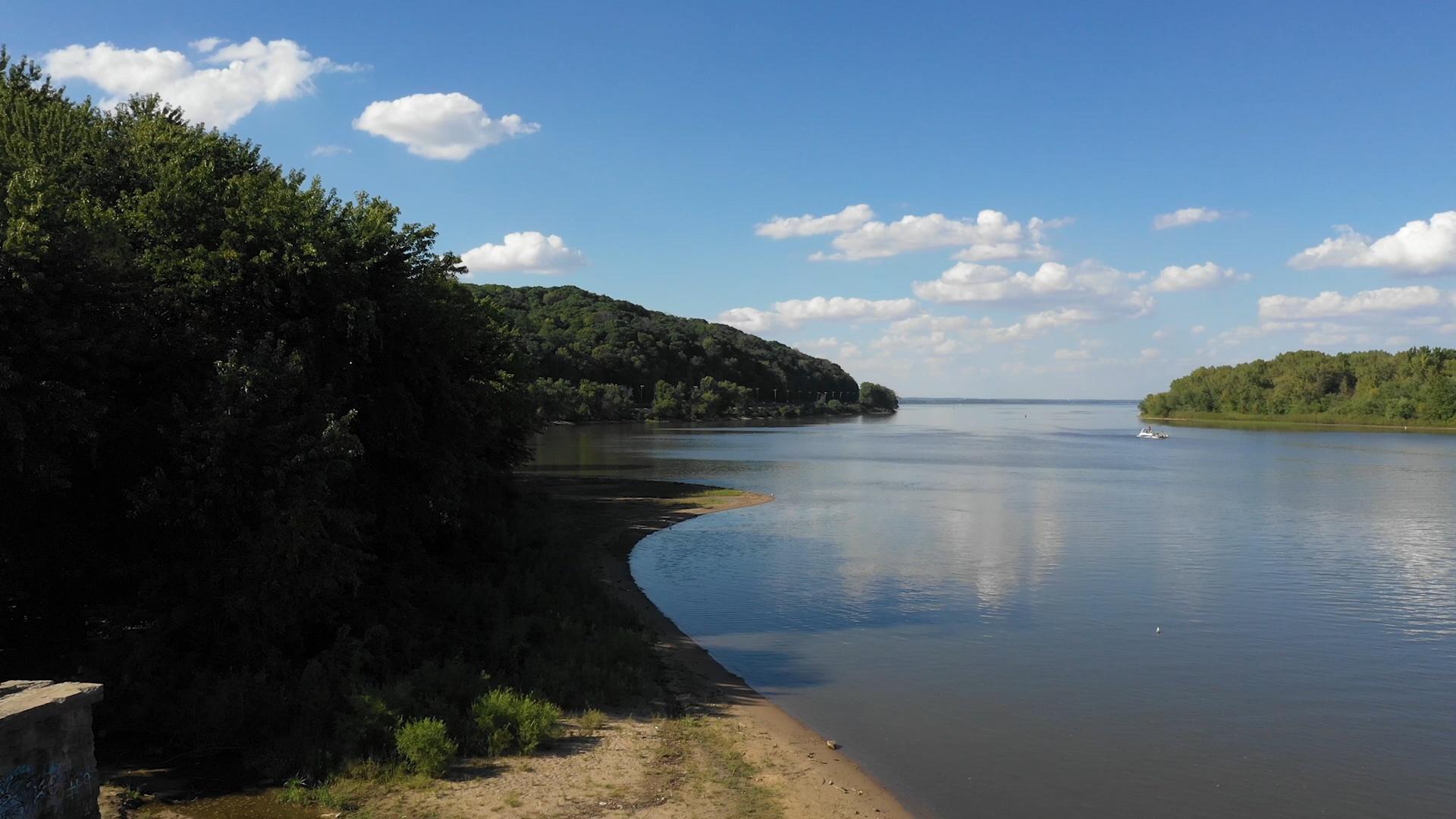 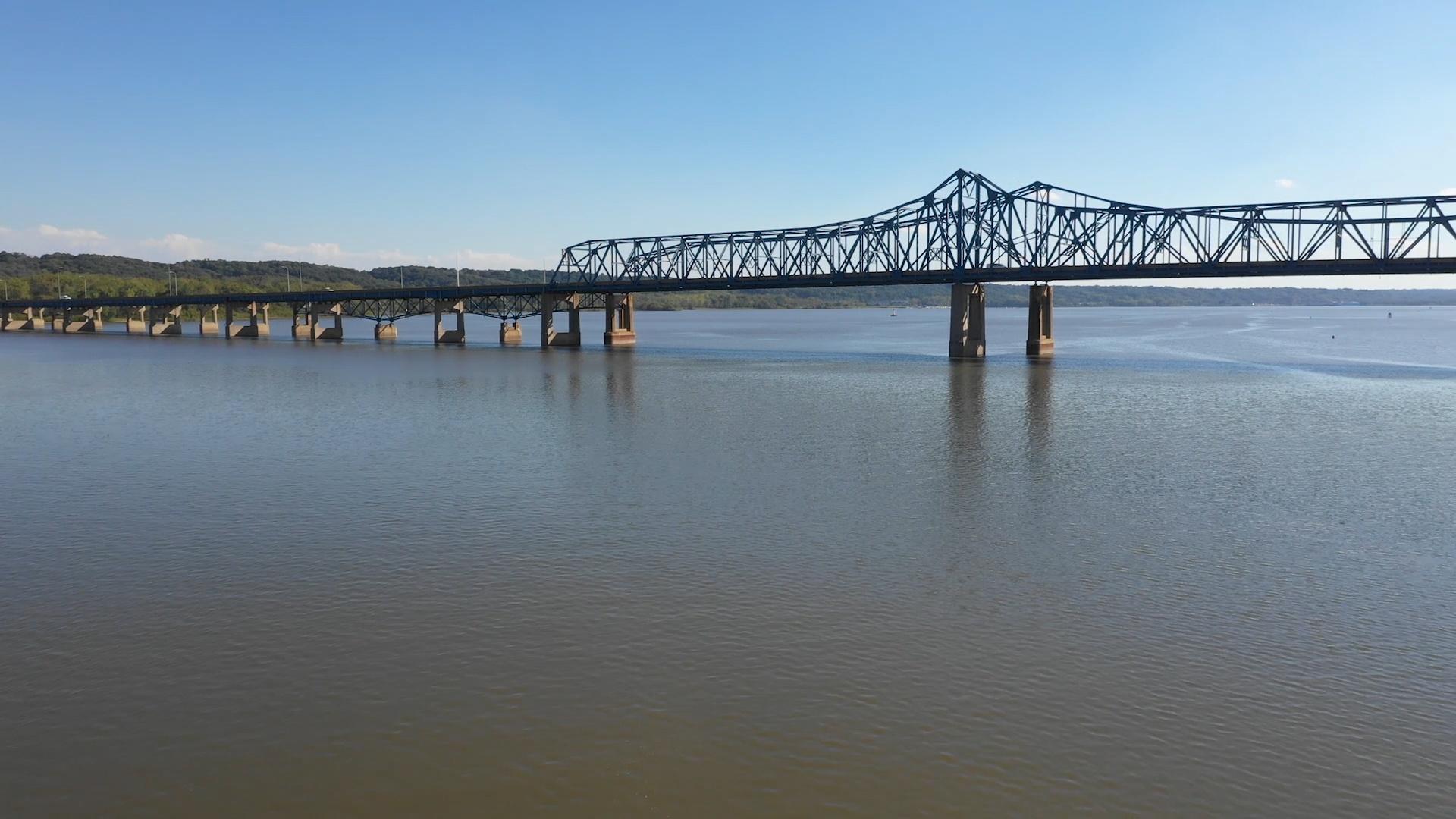 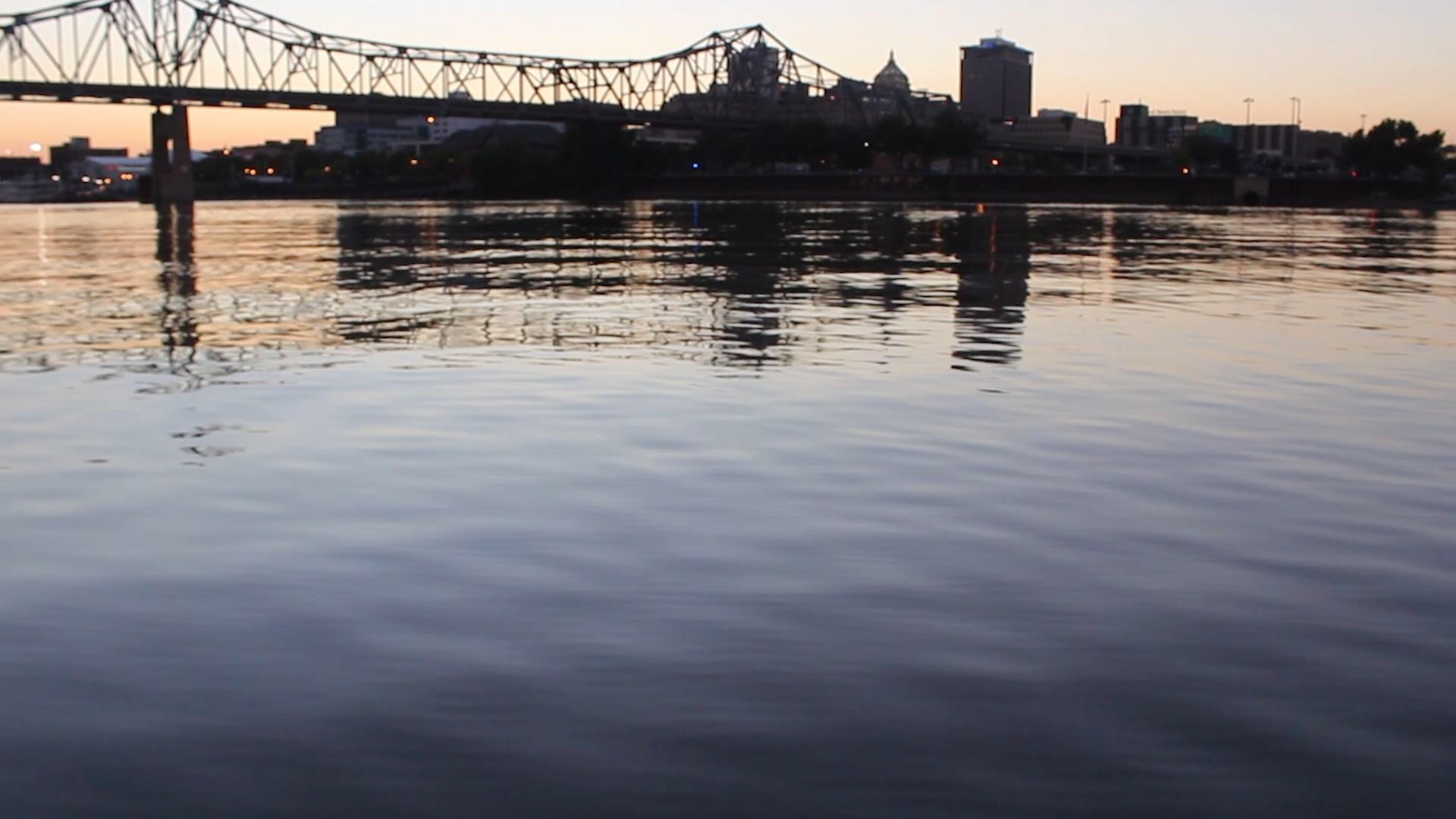 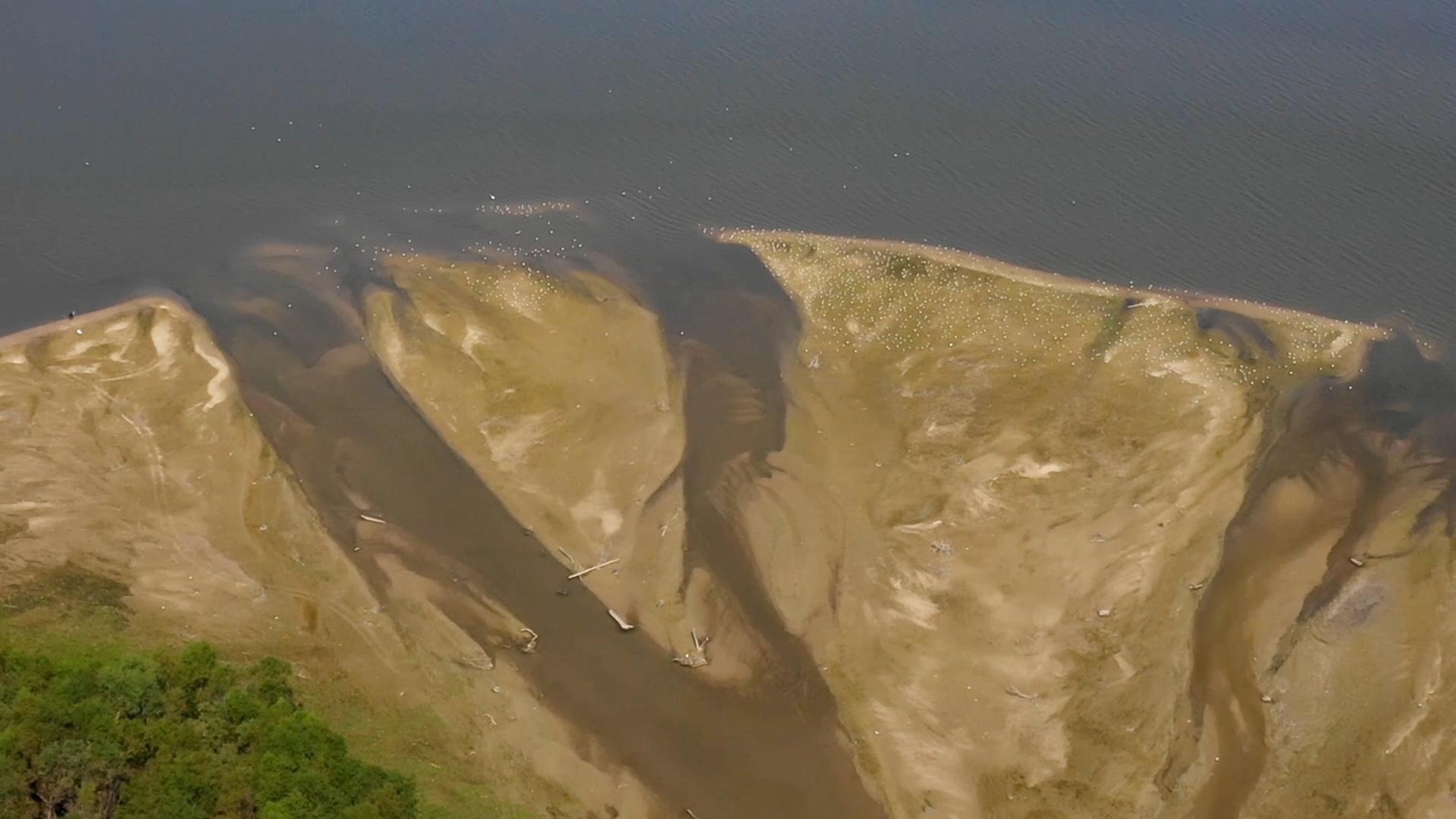 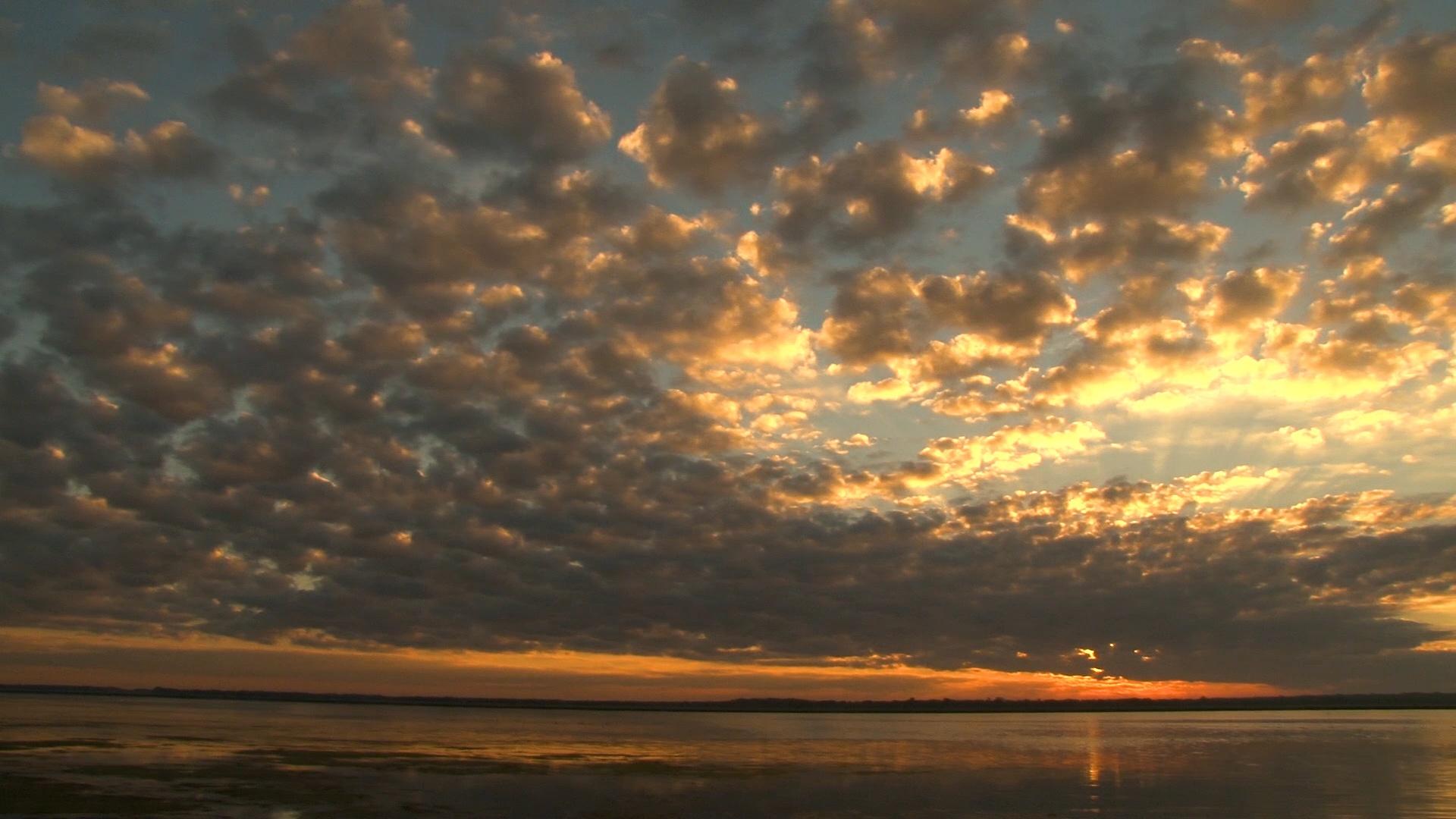 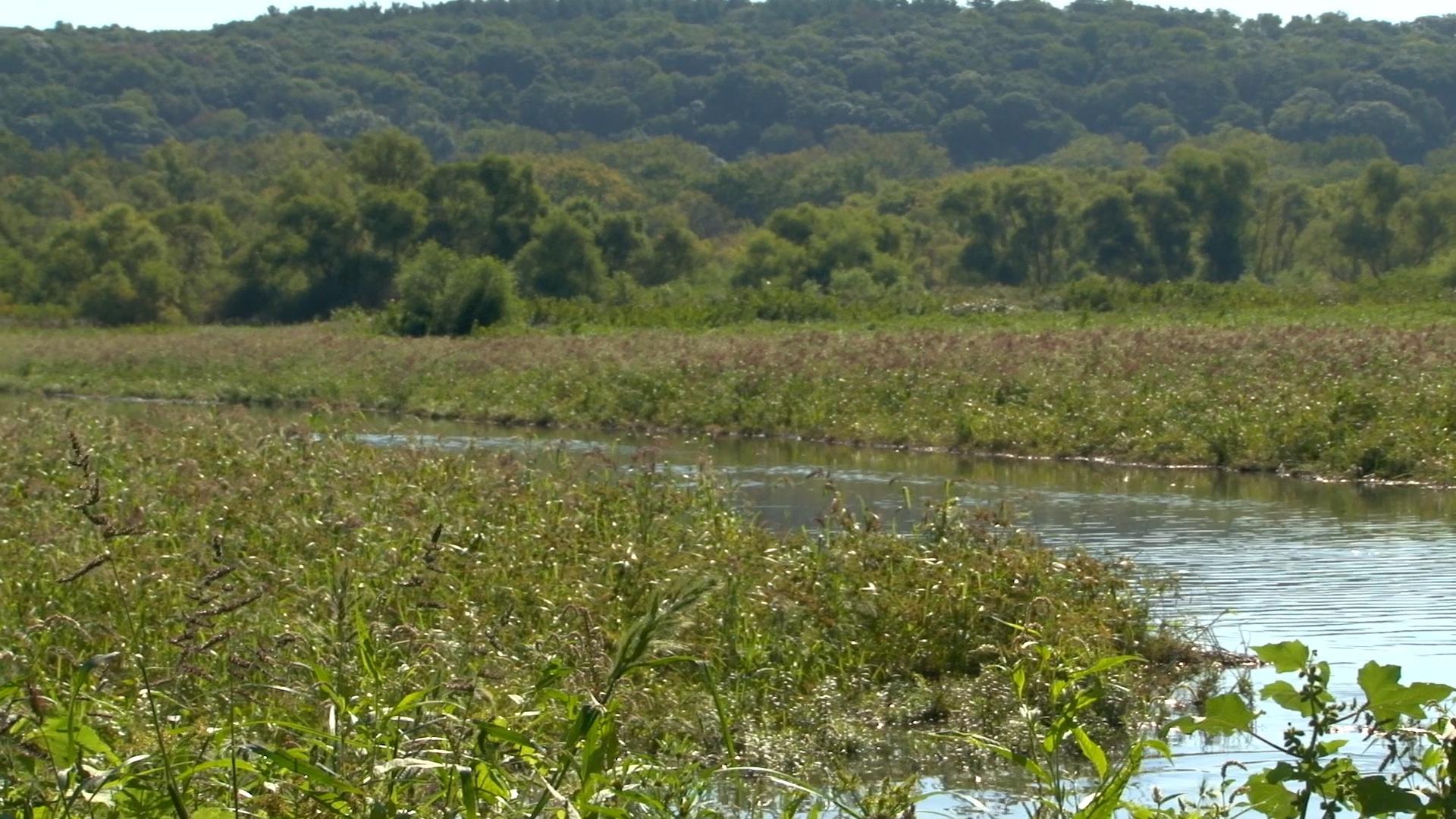 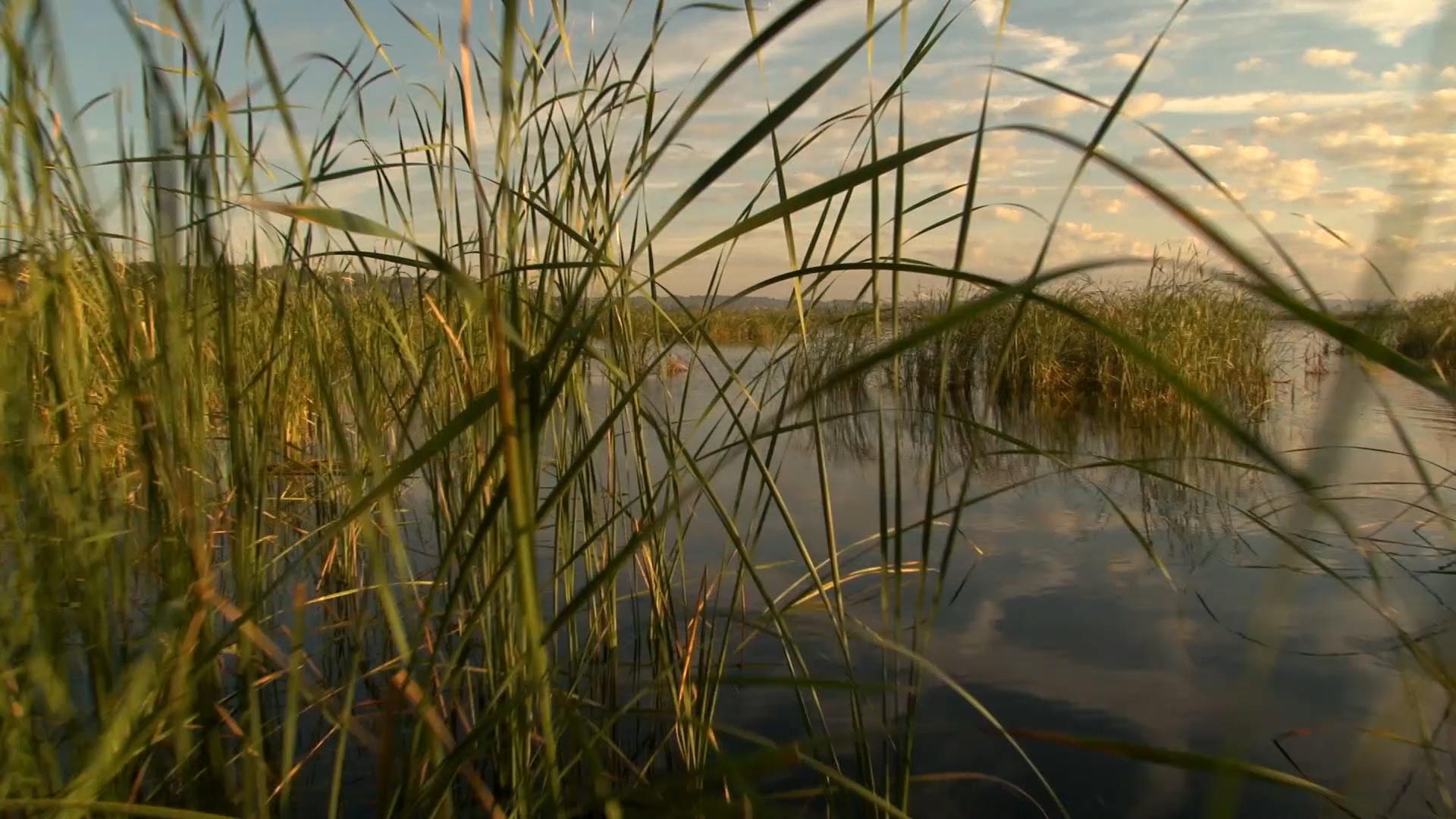 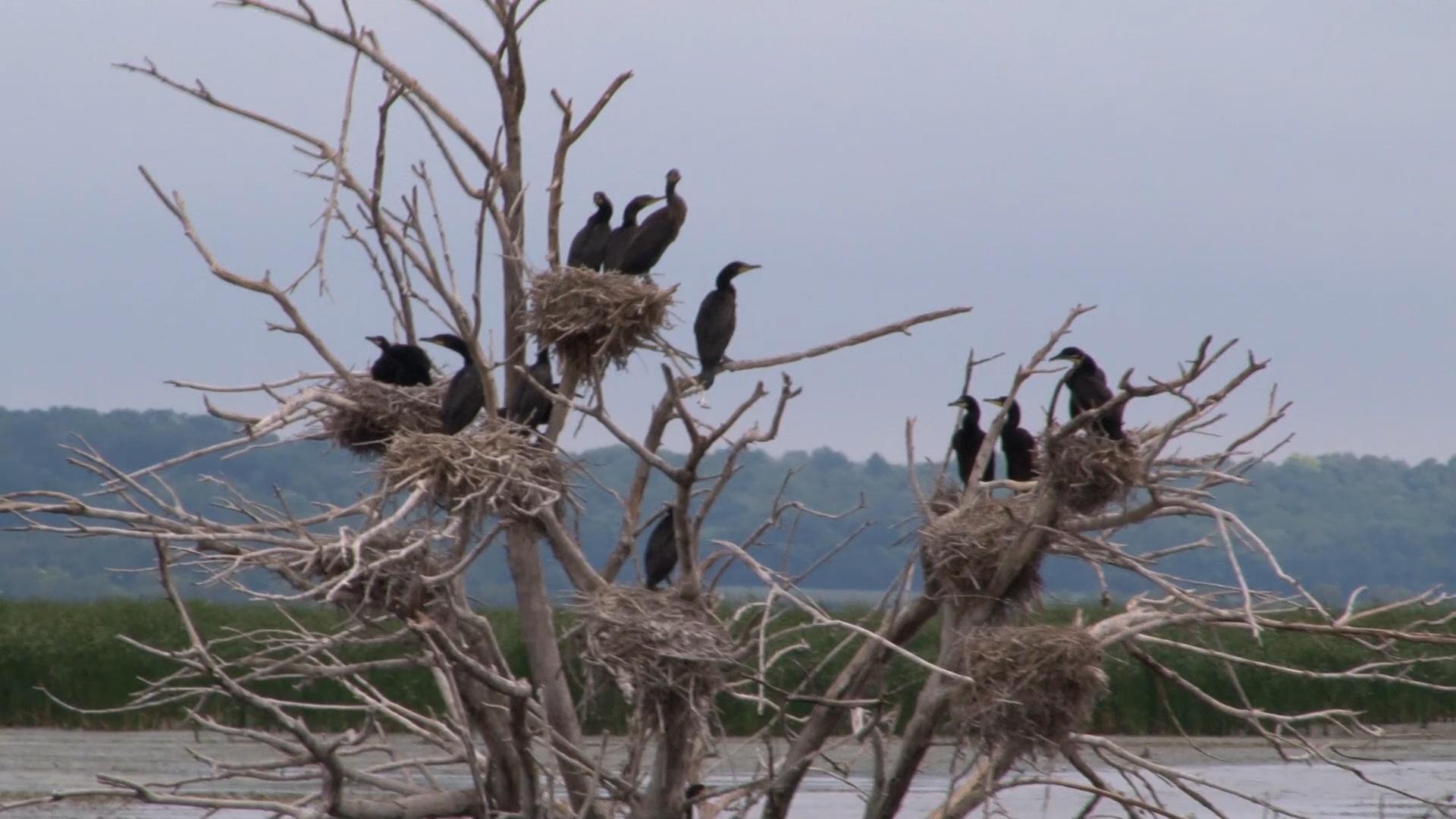 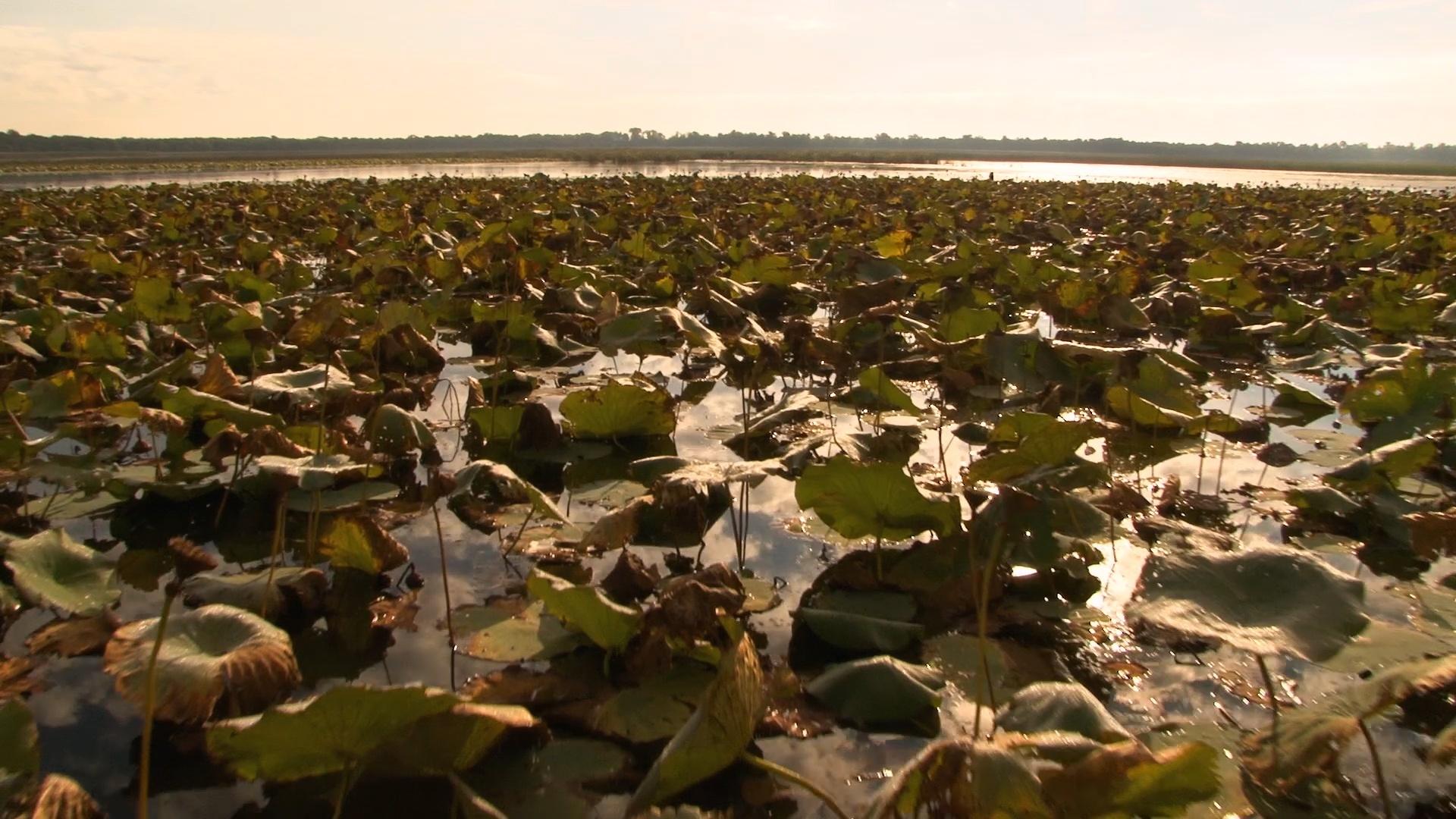 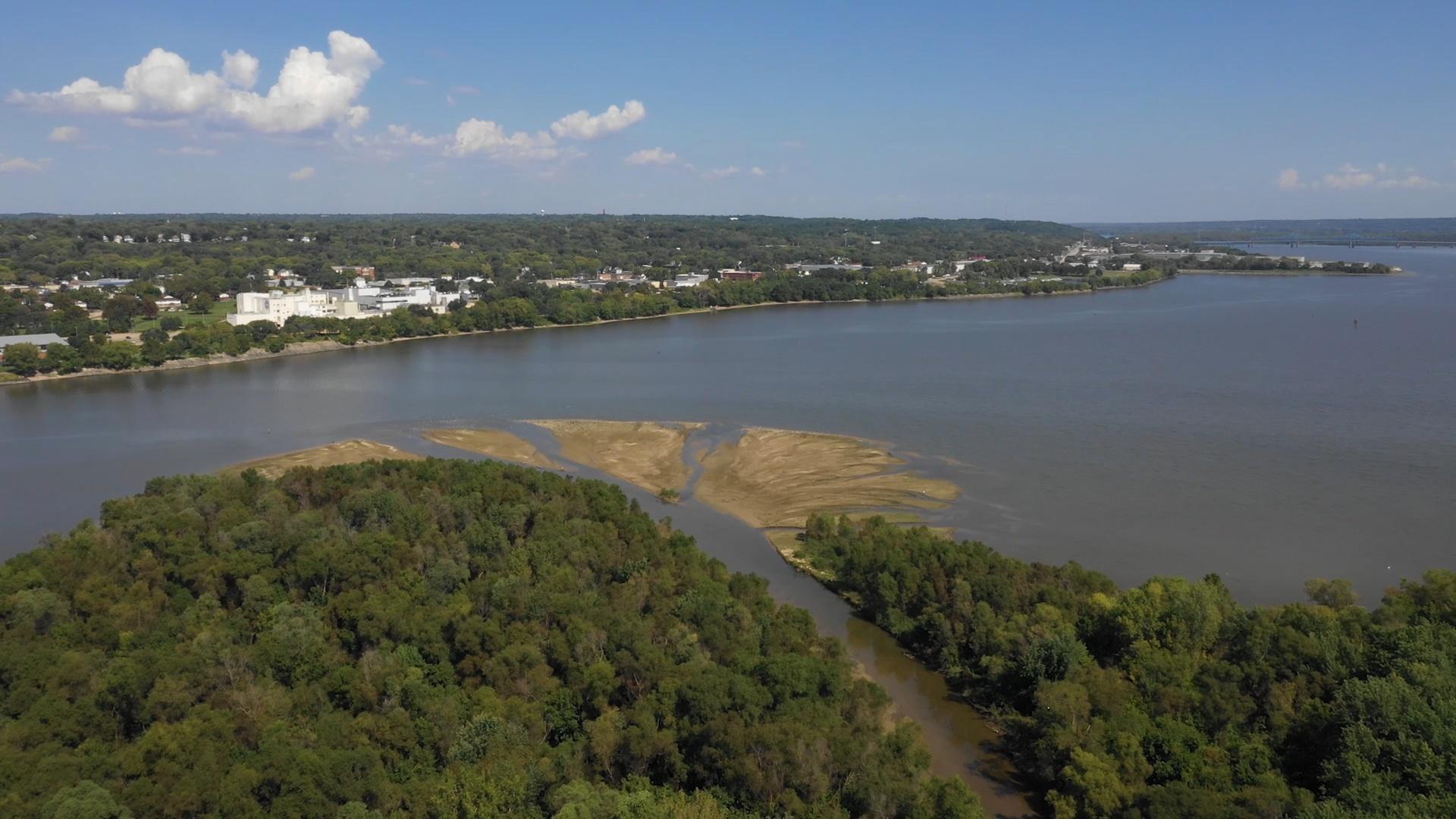 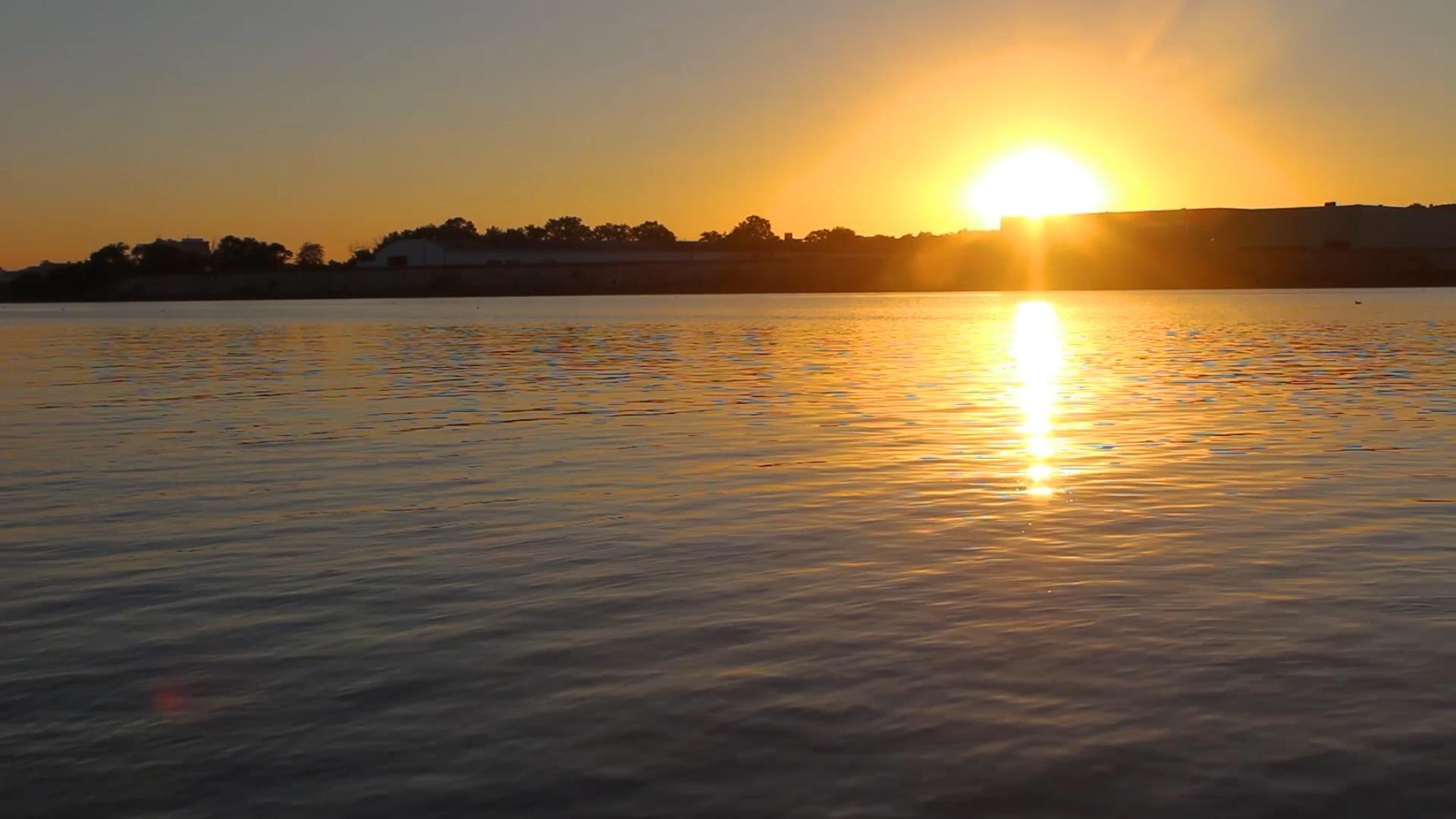 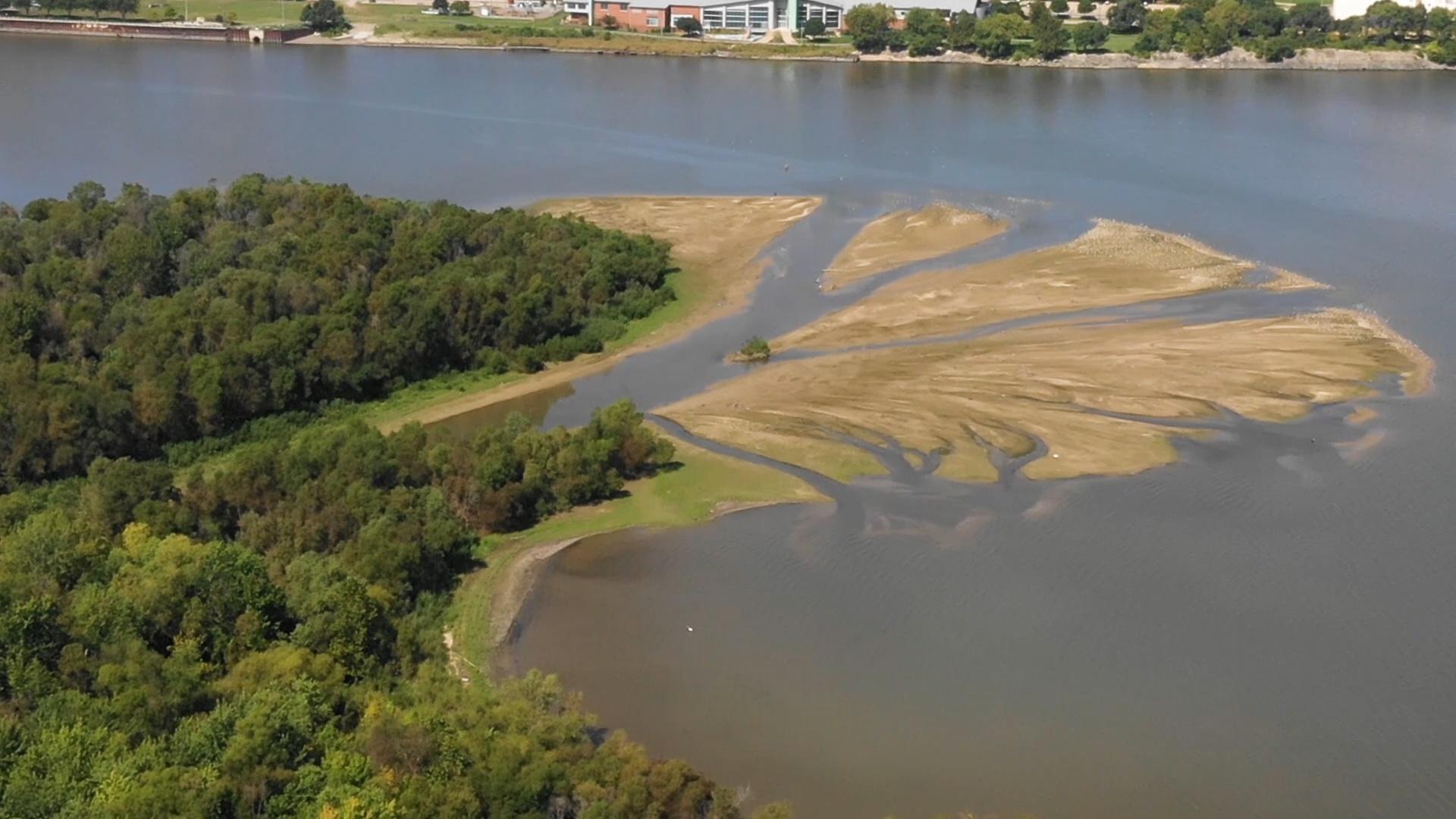 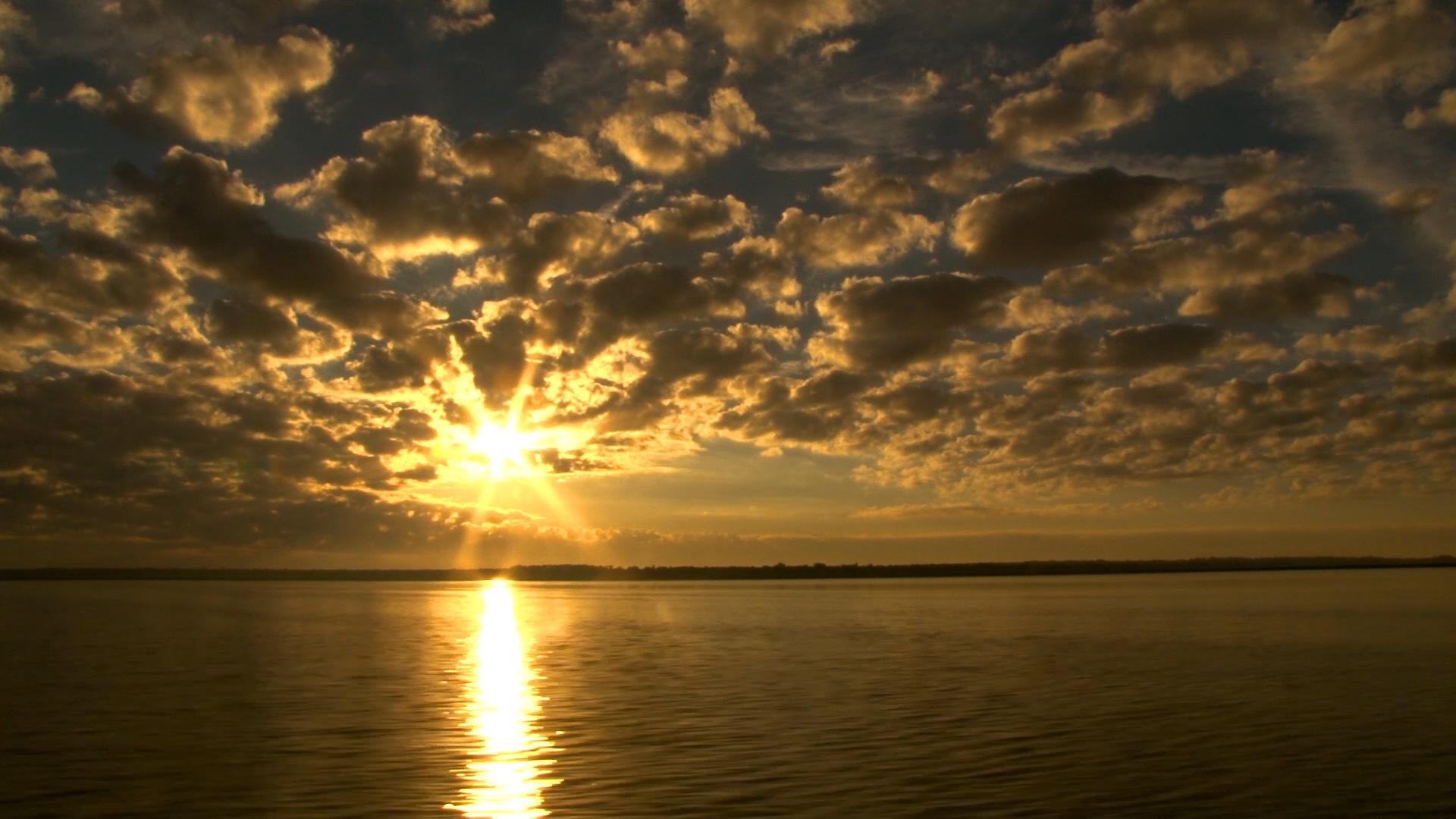 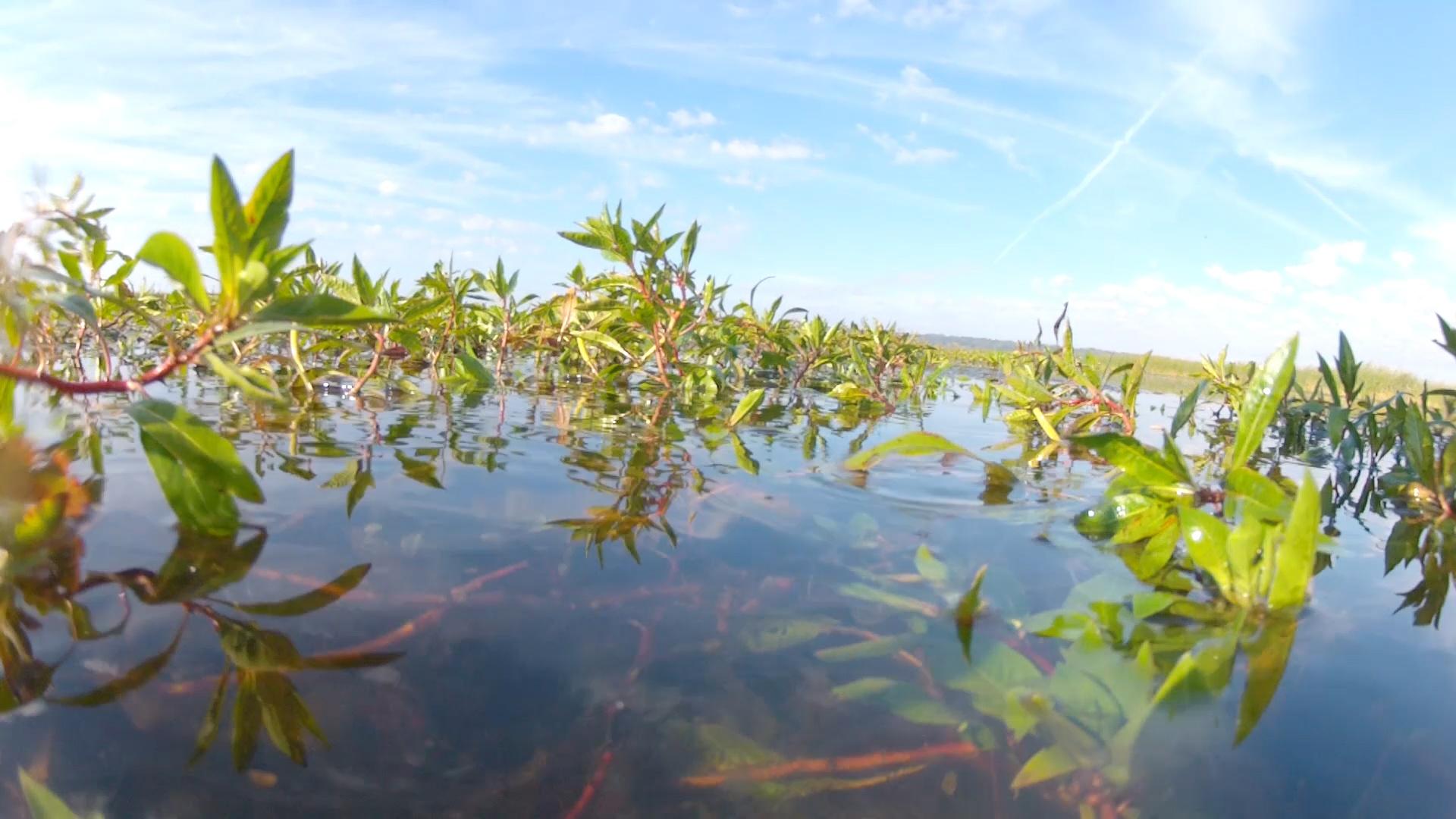